It was in the Porto and in the North regions that Portugal was founded in the 12th century and the Portuguese became a people and a nation.

Porto is not only the second largest city in Portugal but also a city of great historical past and listed as UNESCO’s World Heritage, since 1996. The narrow and labyrinthine streets of the old city center will take you back in time while the cool and vintage neighborhoods will make you discover the new trends and the unique atmosphere of this historical yet modern city.

Porto is the gateway and departure point for a journey across the natural and cultural diversity of the North region. It is known for the Port wine which is shipped from here all over the world, but also for a heritage which combines ancient churches and monuments, and modern buildings.

On a brief visit to Porto, there are some places that cannot be missed. In the words of many visitors, this city has something mystical that is difficult to describe and which varies according to the place, time of day and light

Whatever it is, it certainly has to do with its people, known to be generous and easy-going, as well as the River Douro and its heritage on both banks, with its bridges and monuments, the tiles, the flowering balconies and the shopping streets. The historic center of Porto and the River Douro on the Gaia side, where the Port Wine lodges are located, are classified as World Heritage.

Did you know that...

The supreme Tourism Oscars, aka World Travel Awards 2020 state that Portugal is the Best European Destination for the 4th consecutive year and Porto is the World's Leading City Break Destination 2020. The most famous of Portuguese wine, Port Wine, is traditionally produced in the Douro Valley and stored and aged in the cellars in Vila Nova de Gaia, just across the river from Porto. In the old days, cattle was responsible for transporting the Porto wine to and from the Rebelo Boats that would transport Porto wine from the Douro region to Porto. Lello & Irmão Bookstore is considered as the third most beautiful library in the world. Rumor has it that J.K. Rowling’s inspiration to write Harry Potter has begun in Porto, particularly at this library. Porto’s Casa da Música, opened in 2005 and was considered as “one of the most important show rooms built in the last 100 years” by the New York Times. 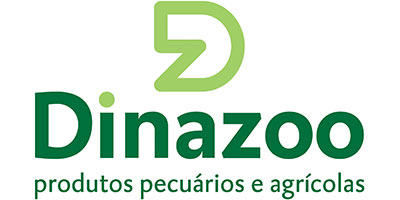 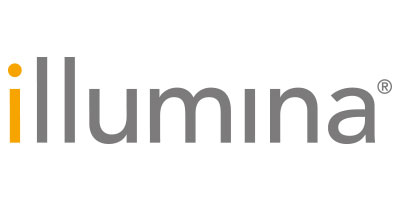 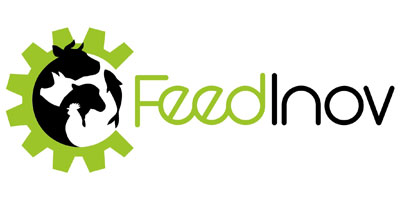 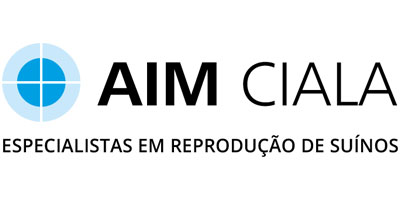 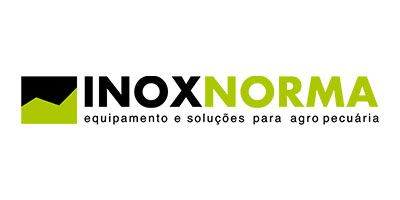 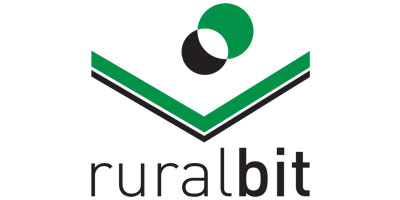 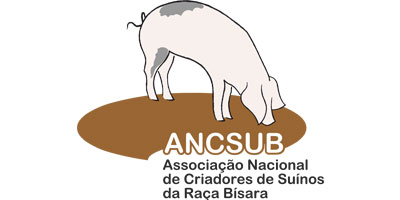 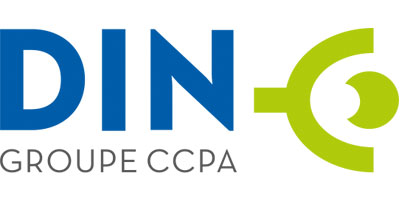 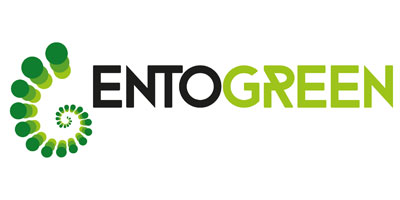 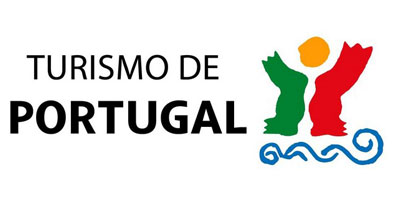 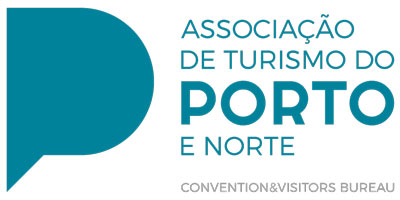 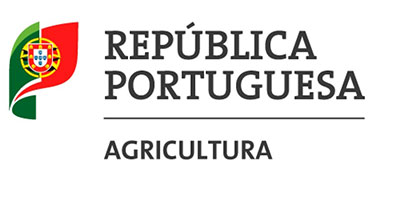 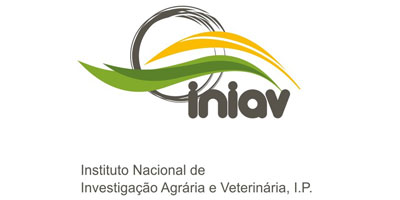 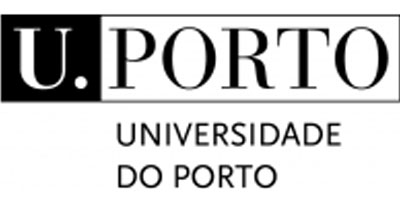 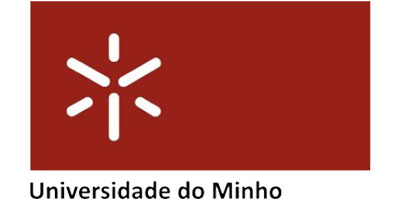 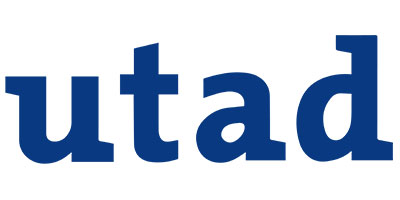 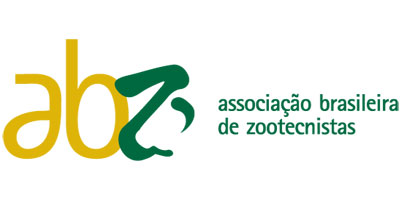 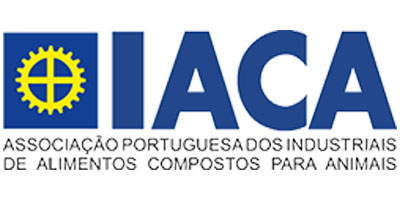 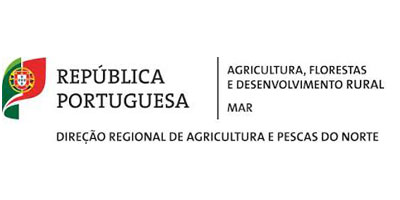 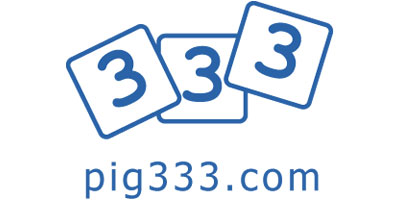 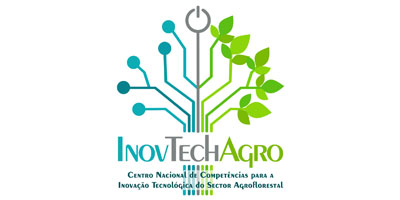 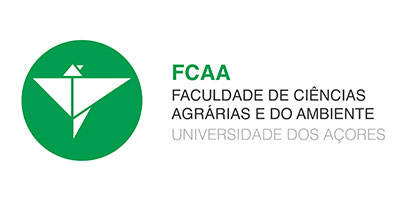